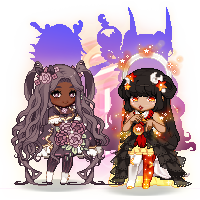 Cherubim's Captivating Consciousness
On my mind, higher than the heavens. 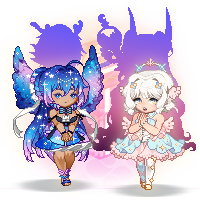 Little Cremini
Has anyone seen my four leaf clover? 'n' 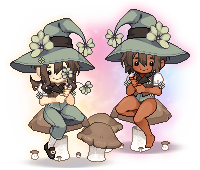 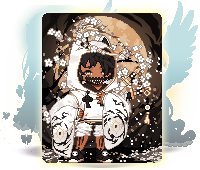 Chocolate Moove
Don't lie to me, I can smell your bull! 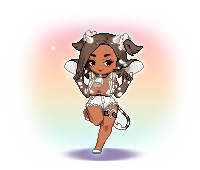 Twinkling Wheel of Fortune
A change is coming. 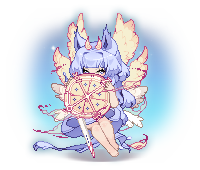 I'm Peached OK
Don't comfort me. Don't pity me.
You don't have to stay with me, I'm used to being alone. 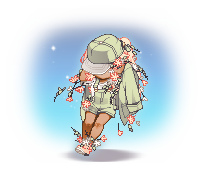 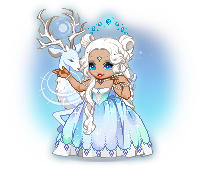 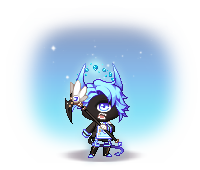 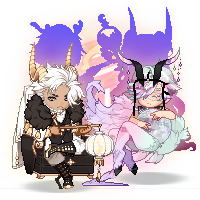 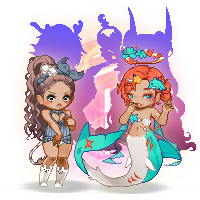 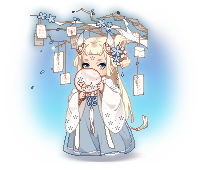 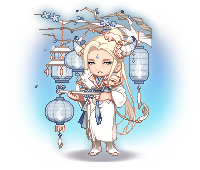 Blooming Forlorn Luna
I will forever wait because you know that Love takes time. 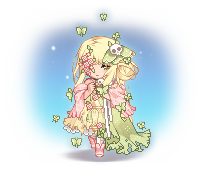 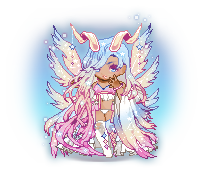 Prince's Pressure Points
I can do anything...but if i cant I'll just ram you!

Heavensent Miss Teasqueak
Two lumps of sugar and a splash of cream! 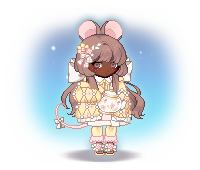 The Doll's Aurelian Downfall
Alas, whilst the prince spouted words of love, his smile never reached his empty eyes. The princess soon realized the Puppeteer's magic could not influence one's emotions, only their actions.

The prince became nothing but a puppet, controlled and without feeling. This drove the princess into madness. However, it was too late.

One by one, her subjects started to fall like marionettes with their strings cut. Through the deal, she had given her everything: herself, her people, her kingdom.

A single tear trailed down the princess' ashen face before she, too, slumped to the cold floor.

From the shadows, the Puppeteer emerged. He reached into the princess' chest and retrieved a small glowing orb, smiling as his collection grew by one more. 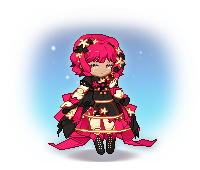 The Ossidian Puppeteer's Deal
Once upon a time, there lived a lovelorn princess who was engaged to a hedonistic prince. No matter what she did, his eyes never fell upon her.

In desperation, she sought out the Puppeteer, a dangerous being known for his ability to manipulate. For her prince's attention, she traded everything within her rights.

Deal sealed, the effects of the Puppeteer's magic wielded instant results. The prince's eyes no longer wandered, but stayed firmly on the princess. She was ecstatic. 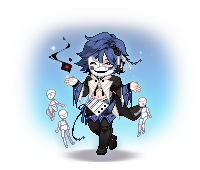 Gift of Perish Princess
I must have heard that wrong; surely you're not implying that I am obligated to heal any fool dumb enough to hurt themselves?
Tags: princess star of tailored gift mixed messages gaiapledge Perish
See all less tags
Avg. Price: 200,000
5 Listings
Last updated: 28 Mar 21
Marketplace

The Twinkling Goddess
Are you worthy of my Love?